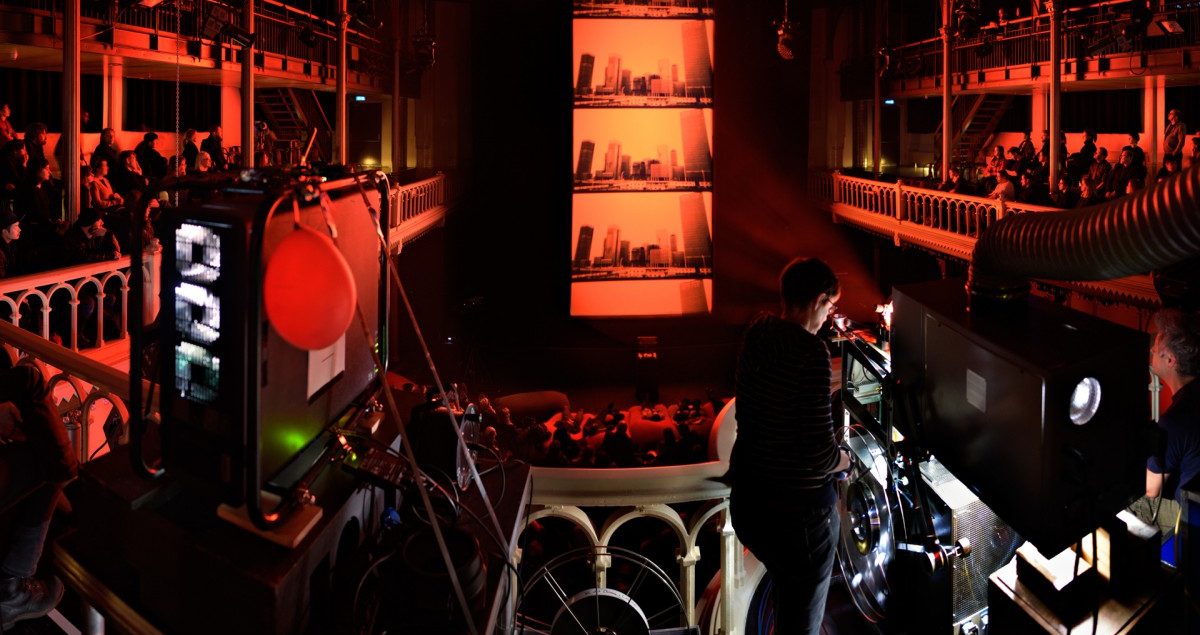 On 31 January, 2018 in collaboration with the Church of Sweden, the Göteborg Film Festival presents Vertical Cinema for the first time in the Nordic region. Nine films from some of the most exciting contemporary filmmakers will be featured on a specially built projector that leans the film at 90 degrees, challenging our deep rooted beliefs about what a cinema and movie image are and may be in the future. On 3 February, Vertical Cinema will be screened at Inversia, an international audiovisual festival over the Polar circle, in Murmansk, Russia.